We’re a hardy breed us cyclists…

Despite heavy rain and strong winds Lancaster CC’s annual ‘Circuit of the Lune Valley’ Hilly time trial saw a great turn out with the majority of the 70 odd (some might say crazy rather than odd) reporting to the start timekeeper and LCC president, Bob Muir eager to punish themselves in conditions most people wouldn’t even want to venture out of their front door in.

Fastest of the day was an in-form James gullen (Team JLT Condor) beating his nearest rival by over 3 minutes.

To see the full gallery click on the photo above or hit the photo gallery/sales button a the top of the page. 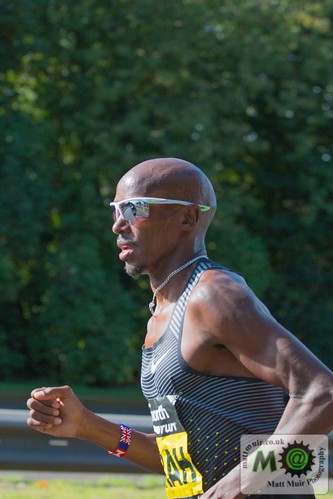 Didn’t realise how long it’s been since I last posted on here. Anyway, as usual I was out and about at the weekend taking photos at the Great North Run. Once again Mo Farah stamped his authority on the mens race in what was a somewhat warm but fine day for the event.

Well done to all my friends who took part in the event and special congratulations to Tony the Fridge who has amazingly completed 100 runs of the Great North run in 100 days, completing his last run in the race itself! 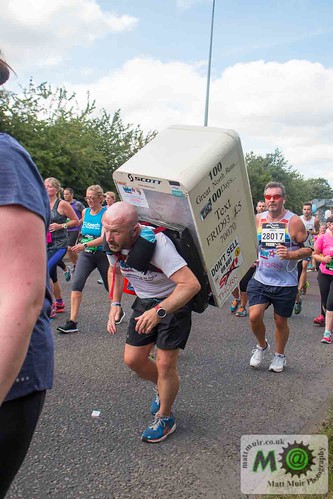 As usual click on the photos for lots, lots more!

It only seems like 5 minutes since I was sat enjoying the wonderful scenery of the Forest of Bowland, taking photos of the rider in Le-terrier 2015…

…well, for those hardy souls who fancy challenging the mighty terrier once more, entries for the 2016 are now open at http://www.le-terrier.co.uk.

For the third year running I’ll be out on course, capturing the moment.

As usual, we can’t make any promises on the weather but what we can promise is possibly some of the best cycling roads in the country with amazing backdrops in spades and hardly a car to spare it. 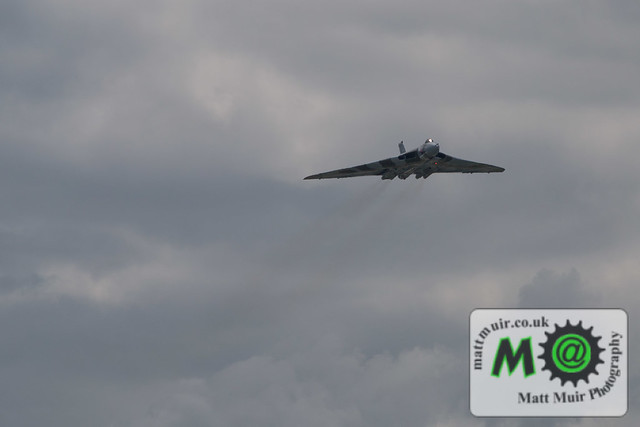 By chance yesterday I happened to see that one of the remaining vulcan bombers to still be airworthy was doing it’s farewell tour and was passing by about half a mile from my house. Thankfully my main camera arrived back from the repair shop yesterday so I popped out to take a few piccies to savour the occasion.

The Vulcan has always been special to me as I passed by one of these outside Blackpool airport when I was younger and it really stuck in my mind due to it’s incredible shape. It was great to finally see one of these monsters in flight.

All photos from Le terrier 2015 are now on my sales site. Hit the ‘photo gallery/sales’ link at the to see them.

It’s been a busy week for me. No sooner had I got back to Washington after Le Terrier, I was off on a Duke of Edinburgh expedition (as a leader – I’m slightly too old to do the award myself 🙁 ) hence photo editing has been somewhat slow this week. Anyway, here they are…

Well, half of them anyway. I still have another 300 or so photos from Roeburndale for those of you brave (or stupid) enough to tackle the visciously rough gated section (I know how bad it is – I rode the event a few years back and can still remember the cramp in my quads through this section!).

Click the photo to get to my full gallery or click the ‘photo gallery/sales’ link at the top of this page.

Well done too all the riders!

Photos from the LC3 Criterium, sponsored by United Utilities (Elite 1st and 2nd cat race) are now on my sales site

I’m still working on the rest of the photos – I should hopefully have them on online by the beginning of next week.

Well, I guess I should’ve done this by now but with travelling back home from Lancaster and actually partaking in some cycle racing myself (Lancaster CC Salt Ayre Time Trials http://www.strava.com/activities/177021082) life has been a bit busy.

Anyway, on with the update…

Last wednesday saw the 3rd annual running of the Lancaster city centre criteriums. This year dubbed ‘LC3’ and sponsored by a whole host of local businesses along with major sponsorship from United Utilities. After the apocalyptic weather conditions 2 years ago that also made for a rather wet windy day for the olympic torch passing through the the city the riders and spectators enjoyed lovely evening sunshine and only a small ammount of wind to trouble the riders.

Opening the event of racing up was the youth event combining under 14 and under 16 categories. As is normal for a criterium, racing was fast and furious but eventually a select group of 3 Lancaster Cog-Set broke free from the rapidly disintegrating peleton, eventually battling it out for the win amongst themselves. Adam Hall took top honours by the narrowest of margins from team-mates Ryan Coulton in second and Sam Monkhouse completing the podium in third. In the under 14 boys category Alistair Leivers (Blackpool Youth Cycle Association) was the fastest while Lucy Horrocks (cycle sport Pendle) was fastest under 14 girl.

The second event of the night was the ‘Dalton Square Cobbled Classic’ for 2nd, 3rd and 4th category riders along with select riders from the youth race, including Youth race winner Adam Hall (as if racing round the cobbles of lancaster wasn’t enough the first time!) given special dispensation to take part. Again racing was fast and furious with a few thrills and spills thrown in for good measure. Eventually Robert Scott (PH-MAS Cycling) broke free from the lead group, and set about lapping a large ammount of the entrants before hitting the finish line with plenty of time to celbrate his win. The Cobbled Classic podium was completed by Adam Hartley (Velocity WD-40) and Josh Cuttler (3RT).

Leaving the cobbles behind… Rider in the Cobbled Classic (lead by eventual winner, Robert Scott) leave The cobbles of dalton square behind in the laps of the race

With the sun rapidly failing and light slowly dissapearing the Elite, 1st and 2nd category riders took to the challenging cobbled circuit for the finale to the evening, the Lancaster City centre Crit sponsored by United Utilities. As seems to be the case on this hilly and highly technical circuit, the riders was competitive right from the gun with Jack Pullar (Starley Primal Pro Cycling) attacking, taking a duo of Velosure-Giordana RT riders (Richard Hepworth and Brad Morgan) with him. After working well together to establish a good lead for themselves Jack finally freed himself from his fellow escapees and in a style reminiscent of Geraint Thomas in last week’s Commonwealth games road race (Which, incidentally Jack also took part in – a worthy warm up for Lancaster I feel!) and soloed to his second successive win at the event. Despite technical issues the Velosure-Giordana RT duo stayed clear of to complete the podium with Richard Hepworth taking 2nd and Brad Morgan taking 3rd.

As usual, click through the photos in this post for more photos from the evening. Photos will be available to buy from my sales area as soon as I manage to finish sorting through and processing them (Please like my facebook page or follow me on twitter for more updates on this).

After a busy week of trying to fit editing photos around my day job, I’m pleased to say that all photos from Le Terrier are now uploaded and available to view in my gallery.

Well done to all riders who managed the rider, be it the short, medium or the vicious long route. It was certainly a great day for it – much better than the cold wet and windy day when I tackled the medium route 2 years ago!

If you’re interested in buying photos please use the ‘add to cart’ feature in the gallery section rather than the link at the top of this blog for (pre 2014) flickr photos as it makes life much easier for me in tracking and dealing with order.